More than half of America’s public health workers report at least one symptom of post-traumatic stress disorder (PTSD) as a result of the COVID-19 pandemic, according to a new survey of nearly 45,000 employees in state and local government public health departments. The study reveals high levels of stress, burnout, and intent to leave among public health employees, many of whom have faced threats and harassment from officials and community members who have opposed their guidance on pandemic mitigation efforts, including masking, social distancing, and vaccination. Read the research brief.

The Public Health Workforce Interests and Needs Survey (PH WINS) was conducted by the de Beaumont Foundation and the Association of State and Territorial Health Officials (ASTHO) between September 2021 and January 2022. Previously conducted in 2014 and 2017, PH WINS is the only nationally representative survey of state and local government public health employees. 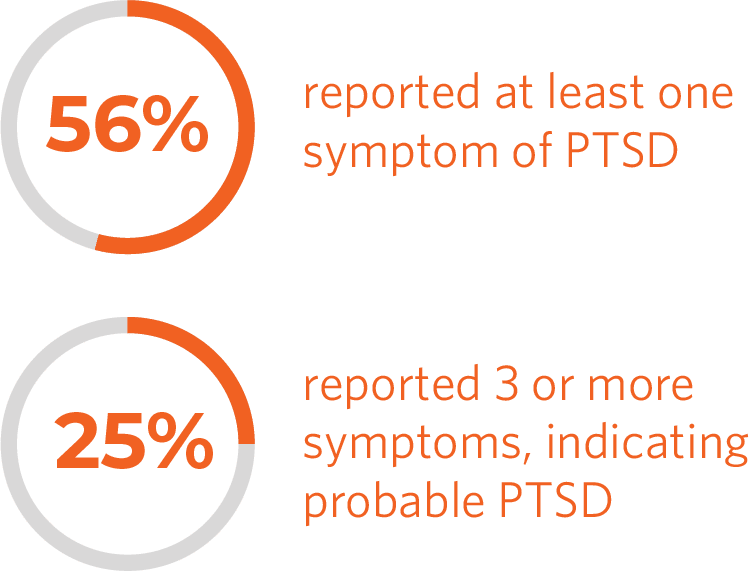 The COVID-19 pandemic has been extremely challenging for state and local public health workers on the frontlines of protecting community health amid a deadly and highly politicized public health crisis. The new survey reveals the severe toll of this pandemic on their mental health.

Throughout the pandemic, the job of public health workers has been made more challenging by community divisiveness over the need for public health measures, such as masking, to curb the spread of COVD-19. Given their more visible role, public health executives reported greater rates of bullying, threats, or harassment than professionals at other levels.

Turnover and Intent to Leave

The survey reveals that the pandemic could have long-lasting effects on public health workers’ desire to remain in their jobs, potentially threatening the health and well-being of communities for years to come.

“Public health has been underfunded for decades, but the pandemic has pushed the workforce to their limit,” said Brian C. Castrucci, DrPH, president and CEO of the de Beaumont Foundation. “This is an underreported story that affects the health of communities across the country. These data show that the public health workforce is fast approaching a breaking point.”

Michael Fraser, CEO of the Association of State and Territorial Health Officials, said, “State and territorial health agencies have faced many challenges during COVID-19, but most critically has been the mental health and exhaustion of the public health workforce. Public health professionals and their agencies have sustained a level of effort that is unprecedented in prior public health emergencies. We must focus on helping our public health workforce recover from the COVID-19 response while building more resilient systems for the future that can surge and scale for these kinds of emergencies.”

Despite the challenges of the pandemic, public health workers remain committed to their organizations, communities, and mission:

PH WINS, which collects information on engagement and satisfaction, intent to leave, training needs, and public health’s most pressing issues, was previously conducted in 2014 and 2017. The 2021 survey was distributed to nearly 138,000 state and local governmental public health, representing 47 state health agencies, 29 big city agencies, and 262 local health departments. It was completed by 44,732 individuals, for a 32.5% response rate.

Read the research brief, “The Impact of the COVID-19 Pandemic: Rising Stress and Burnout in Public Health.” A full report with detailed findings in other areas will be released this summer. 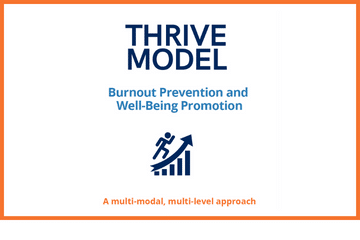 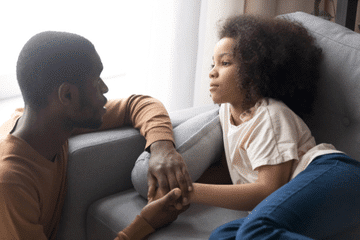 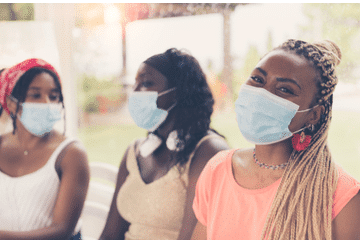 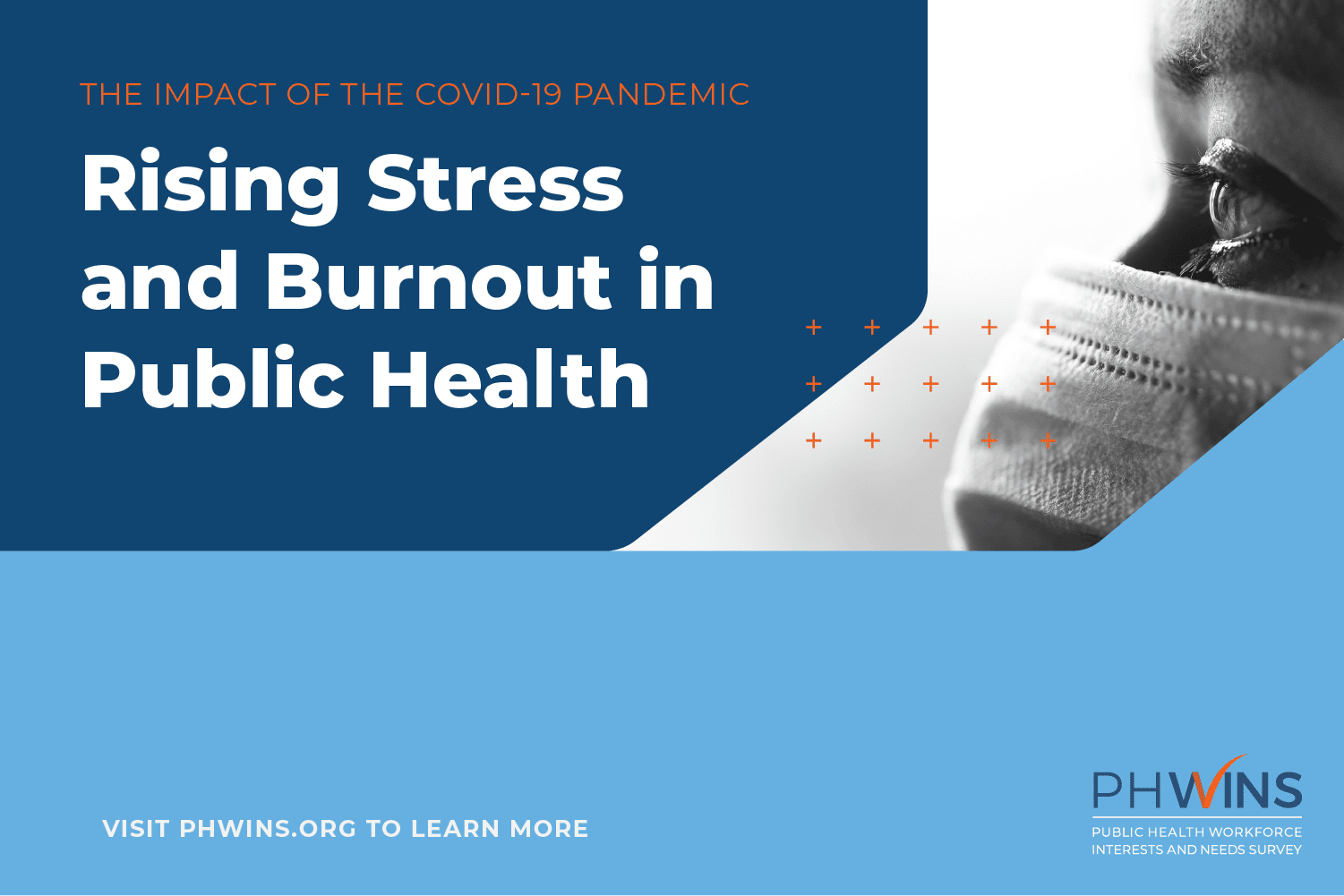 Public health has been underfunded for decades, but COVID-19 has pushed many to their limit