U.S. adults highly value the role of public health departments and the services they provide, according to a new national poll conducted by Morning Consult with the de Beaumont Foundation. 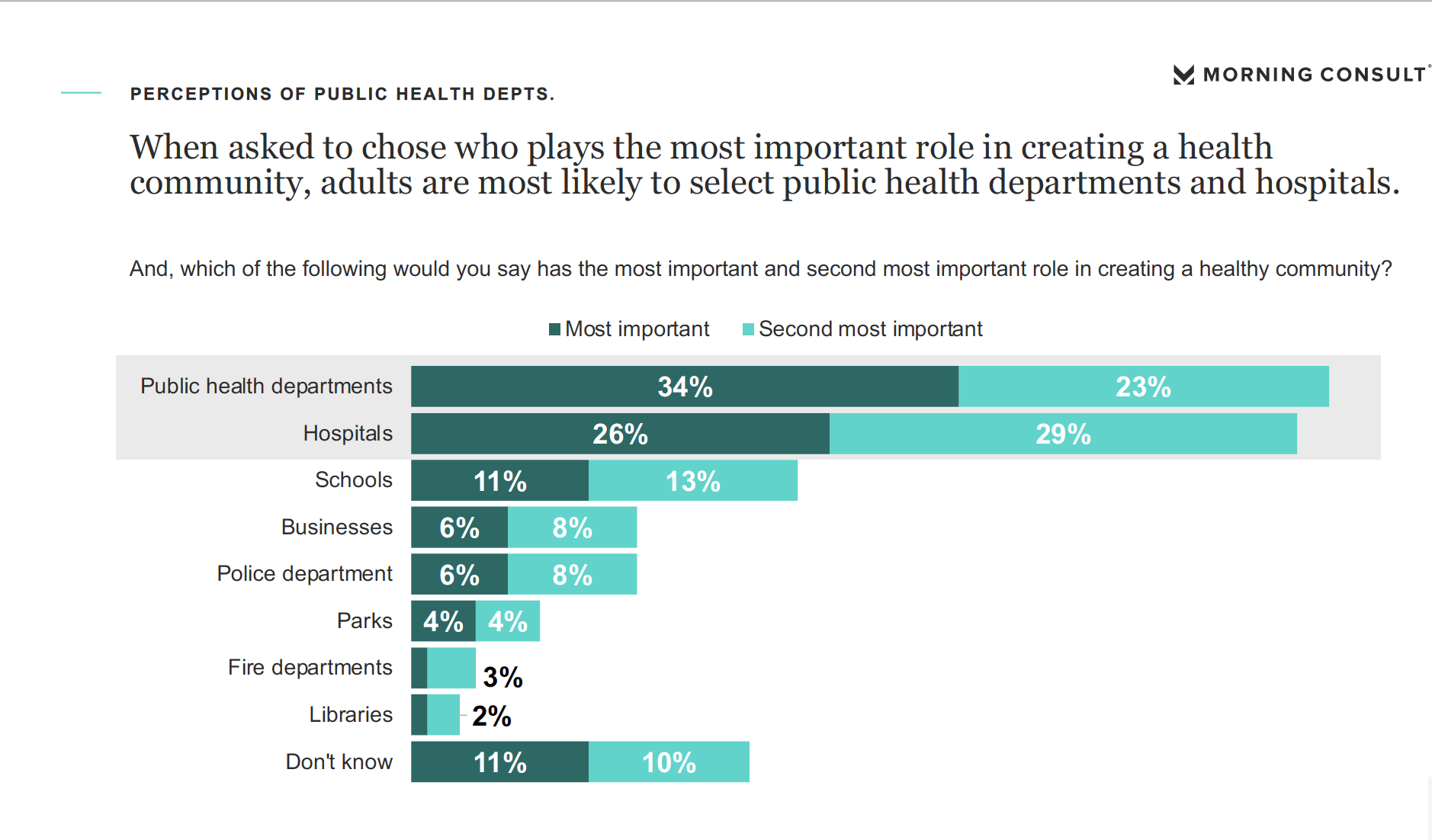 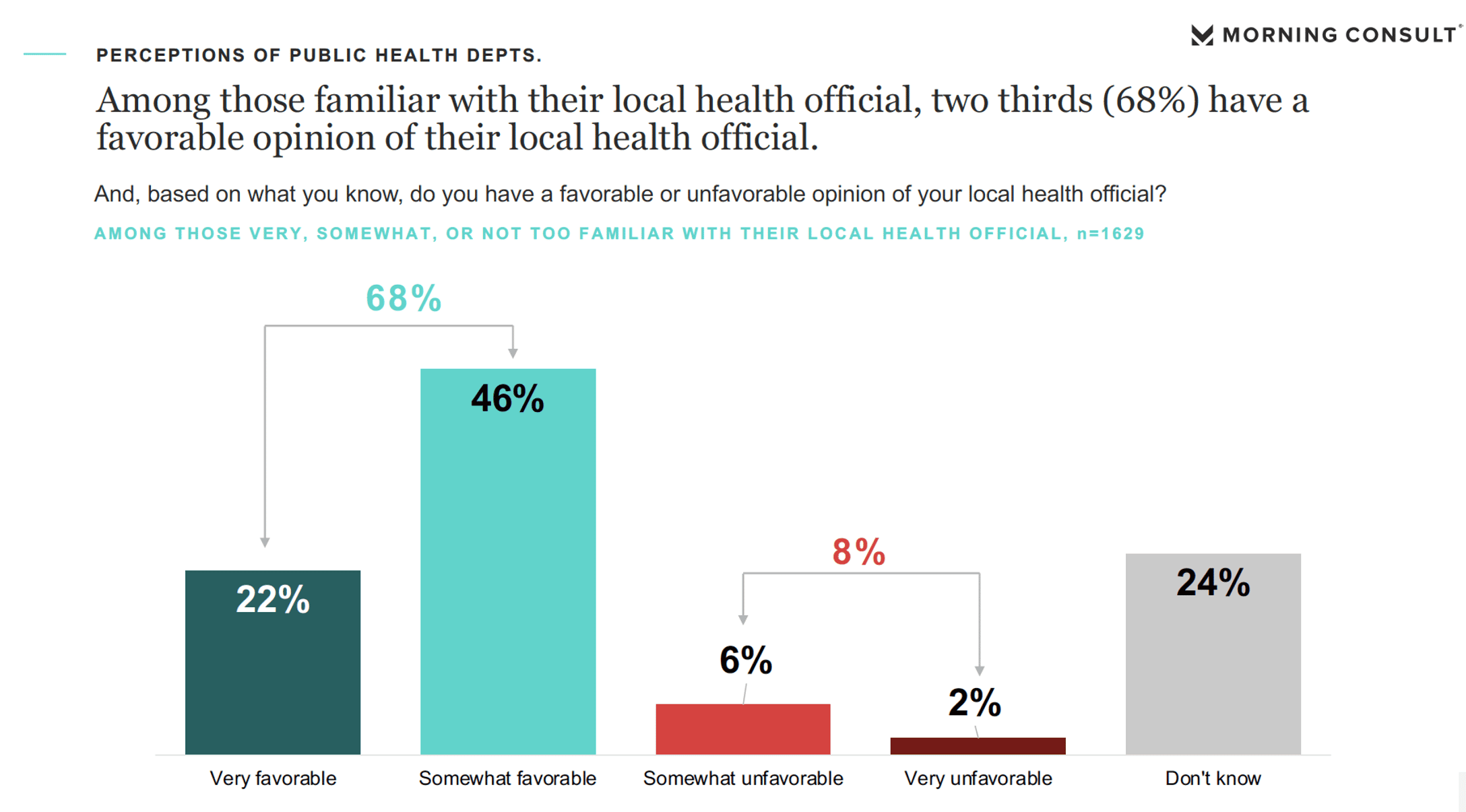 A majority of adults say it’s important for their local health department to provide all nine of the services tested. When asked which service is most important, respondents ranked them in this order:

Morning Consult conducted a poll between May 14 and May 17, 2021, among a sample of 2,200 adults. The interviews were conducted online and the data were weighted to approximate a target sample of adults based on gender, educational attainment, age, race, and region. Results from the full survey have a margin of error of plus or minus 2 percentage points.

Public Opinion Strategies conducted surveys the first week of September 2018 and the second week of July 2020. The sample was drawn randomly from state voter files, with state-specific sample size determined by individual votersʼ selection probability proportional to size of the state voter population, relative to the national population of registered voters. Quotas were set by specific demographics such as state, region, age, gender, and ethnicity based on data from the U.S. Census and voter files to ensure the sample was representative of the registered voter population nationally. Interviews were conducted by phone using CATI software with trained live interviewers. Nonresponse weights were used to adjust the resulting estimates to be nationally representative. Overall, 1,800 individuals participated in the two polls—1,000 in 2018 and 800 in 2020. 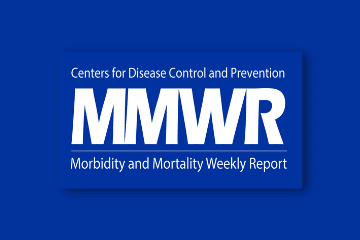