Throughout our nation’s history, our elected leaders have shaped health through advocacy, education, and their own example. In honor of Presidents Day, the de Beaumont Foundation has released a quiz sharing some fun facts about presidents and health over the years. Take the quiz.

“Collectively, our elected officials – at the state, local, and federal levels – have as much or more influence on Americans’ health as doctors and hospital CEOs,” said Brian C. Castrucci, CEO of the de Beaumont Foundation. “We created this quiz to make Presidents Day fun while also noting the vital role of policy in shaping and improving health.”

For more information on the presidents and public health, see “Presidential Promotion of Health-Related Behaviors Through Words and Example,” by Marc A. Safran, USPHS, Military Medicine, volume 178, issue 4 (April 2013). 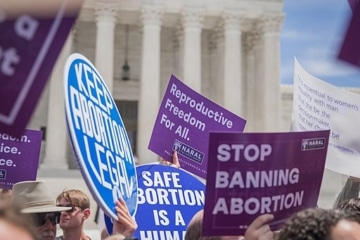