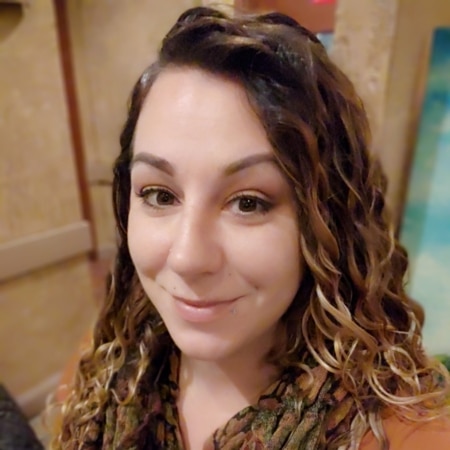 Mariah’s path to public health started in prison. She ran away from home at 17 and was almost immediately homeless. The next several years were filled with trauma, physical and sexual abuse, survival sex, substance misuse, and an HIV diagnosis at 19. Eventually, she was arrested and incarcerated for a drug-related offense. While incarcerated, she learned that her HIV had progressed to AIDS at age 25. After leaving prison in 2013, Mariah became public with her HIV status and began to volunteer as an HIV educator, ultimately leading to a career in public health. She spent several years providing HIV education, testing, and harm reduction services at nonprofit agencies before joining the Minnesota Department of Health as a communications Specialist in December 2016.

BOLD SOLUTION: Mariah's efforts led Minnesota to become the third state to endorse the Undetectable=Untransmittable (U=U) campaign. U=U conveys the knowledge that people living with HIV on effective treatment cannot pass HIV to their sex partners. It took a lot of time and discussions, but after almost a year of dedicated work, Minnesota signed on. The state’s endorsement of U=U and subsequent education, which included a transit campaign with over 5 million views, has been life-changing for people living with HIV/AIDS in Minnesota. Since that time, Minnesota has been praised as a leader in U=U implementation.

I just felt compelled to do everything in my power to ensure that we do a better job of responding to trauma, substance use, HIV, sex work, abuse, and other social issues. No one is disposable, and I did not want one more person to fall through the cracks in our society. 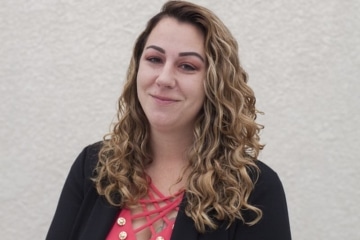