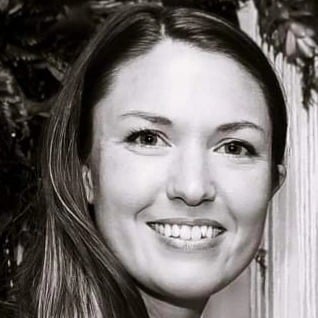 Kaitlyn Neises-Mocanu has taken many opportunities to wrap arms around health issues in the Commonwealth of the Northern Mariana Islands (CNMI) and solve them from many angles. As the Special Assistant for Policy, Sustainability, and Development for the Commonwealth Healthcare Corporation, Kaitlyn improves the health of CNMI residents and makes improvements to discount programs for the uninsured, drafts comprehensive policy briefings on Medicaid and health care financing in the CNMI for policymakers, and advocates for tax increases on harmful products such as betelnut and sugary drinks at the CNMI Legislature.

Currently, Kaitlyn is working on a listing of non-communicable disease policy recommendations to include in the CNMI State Strategic Plan, which will include guidance on “complete streets” policies to promote active transportation and rules on marketing unhealthy products to children along with recommendations to promote health at the organizational and family levels.

BOLD SOLUTION: In 2017, Kaitlyn spearheaded opening a pharmacy on the remote island of Saipan with no prior pharmacy training. The goals were to improve access to medication for those with low incomes, and improve health outcomes, with revenue generation a tertiary aim. She was able to convene a team of internal stakeholders from public health, clinical, inpatient pharmacy, IT, accounting, billing, legal, and facilities to open the pharmacy eight months later. Six months after the pharmacy opened, it had filled discounted prescriptions for more than 300 low-income residents; improved the efficiency and reach of the family planning, HIV/STD, and TB programs; scored highly on customer satisfaction scores; reduced inpatient re-admissions at the hospital; and reached net positive revenue generation. The team is now working on expanding access to outpatient pharmacy services using telepharmacy to the smaller islands of Tinian and Rota.

The Commonwealth of the Northern Mariana Islands is surrounded by ocean, and it feels like we’re often one swell away from literally and figuratively drowning; the small island economy teeters on a razor’s edge between feast and famine. But what was once a strange and seemingly hopeless place to me, has become my home and mission. 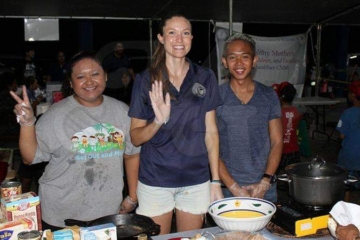 40 Under 40 Spotlight: Five Questions for Kaitlyn 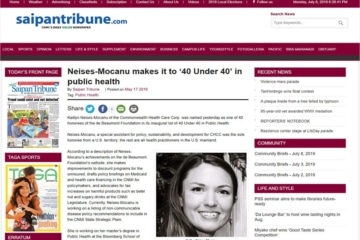 Saipan Tribune: Neises-Mocanu Makes It to 40 Under 40 in Public Health