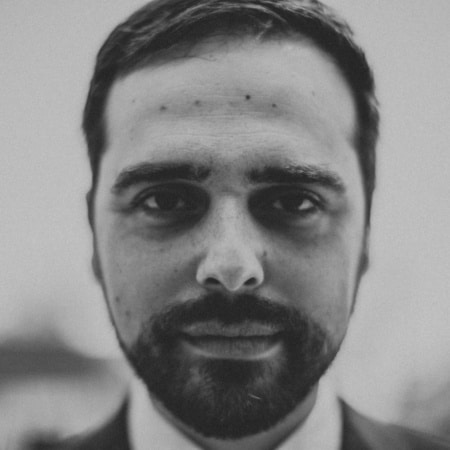 Jesse Lava’s first act of public service was writing a letter at age 5 to President Ronald Reagan, asking him to stop harming children in Nicaragua. He intentionally used crayon to win sympathy points. That letter didn’t change the world, but this pairing of idealism and strategy has animated Jesse’s career in promoting social equity. He is the director of policy at the Chicago Department of Public Health, where he creates laws and other initiatives to improve residents’ health in areas ranging from tobacco to heroin to environmental justice. He previously ran a national media campaign for criminal justice reform, did communications for nonprofits, founded an organization for religious progressives, and campaigned for political candidates.

He earned his bachelor’s degree from Wesleyan University and a Master in Public Policy from Harvard Kennedy School.

BOLD SOLUTION: Jesse led the creation of a vaping tax to deter youth addiction. Illinois law prevents Chicago from imposing a simple percentage on all vaping purchases. Instead, taxes must be imposed by the unit. Although some states tax by the volume of vape liquid, Jesse discovered this approach was a bad way to target youth, who tended to get hooked on products containing small volumes of liquid. So he proposed a container tax to supplement the volume tax. The container would be whatever held the liquid, whether a cartridge, single-use e-cigarette, or bottle. He and his team ran the numbers and found that a combined container-volume tax could be spread more evenly across age groups.

There is something to be said for earning one’s existence. While there’s a place for both personal ambition and idealistic aspiration, the former must always be in service of the latter. I want to know that more people are living long, healthy, fulfilling lives because I was born. 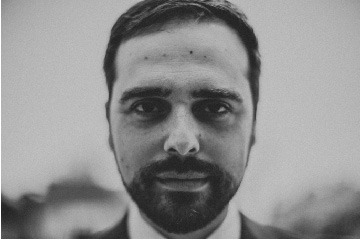 40 Under 40 Spotlight: 5 Questions for Jesse 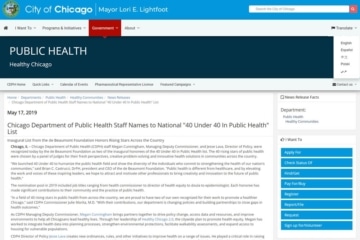