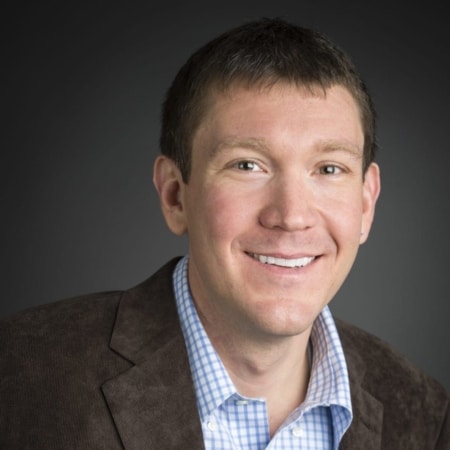 As an advocate,  mentor, professor, and lawyer, Corey Davis strives to create a healthier, safer, and more just society by advancing evidence-based and equity-focused public health law, policy, and practice. Corey’s work focuses on advancing laws and policies that recognize the dignity, expertise, and rights of people who use drugs, people who engage in sex work, and people of LGBTQ experience, and instilling those values in the next generation of public health professionals.

In Corey’s current roles as senior attorney at the National Health Law Program and Deputy Director at the Network for Public Health Law, he assists federal, state, and local partners to fully utilize the law as a tool to reduce inequities and improve public health. Corey has served in numerous public health leadership positions, including chair of a county board of health, chair of the board of directors of the North Carolina Harm Reduction Coalition, and a founding member of SIFMA-NOW!, a grassroots organization that advocates for and seeks to implement overdose prevention sites in Massachusetts.

BOLD SOLUTION: Corey assisted advocates in drafting and passing laws permitting syringe access programs to operate in North Carolina and expanding access to naloxone in the state. Both bills were introduced by Republicans, passed by Republican-controlled houses, supported by nearly every state law enforcement agency, and signed by the state's Republican governor.

My goal is to continue to advocate for laws and policies that have as their guiding principle the fact that all people, regardless of their class, race, or decisions, deserve dignity, respect, and the right to protect and improve their health. 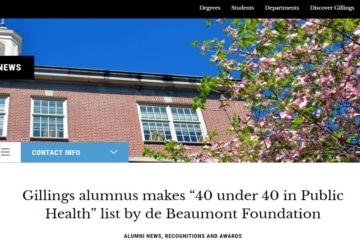