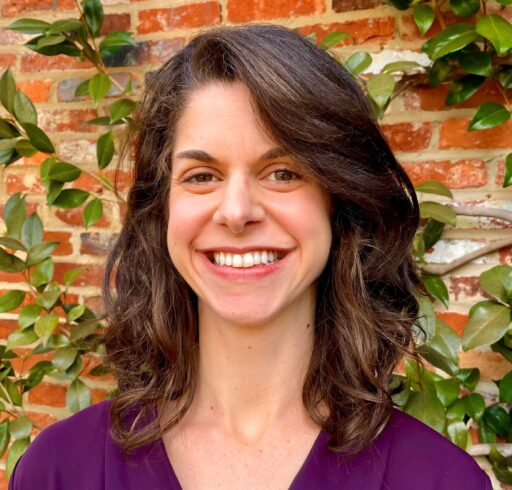 Maddie Kapur, MPH, MSW, is a Program Officer at the de Beaumont Foundation. She manages a portfolio of programs, partnerships, and grants focused on supporting and advancing the public health workforce.

Prior to joining the de Beaumont Foundation, Maddie was the Adolescent Health Coordinator at the Virginia Department of Health, where she managed statewide positive youth development and sexuality education programs as well as the agency’s first Youth Advisory Council. In that role, she also partnered with community organizations throughout Virginia to advance access to sexuality education in the state. Maddie also served as a Workforce Development Trainer at the Virginia Department of Health, facilitating leadership workshops and developing trainings for state and local health department officials. Maddie began her career in the education sector, working as a Teach for America Corps Member in New Orleans and later as a Program Coordinator at iMentor in New York City.

Maddie holds master’s degrees in public health and social work from the University of North Carolina at Chapel Hill as well as a bachelor’s degree in anthropology from Boston University.