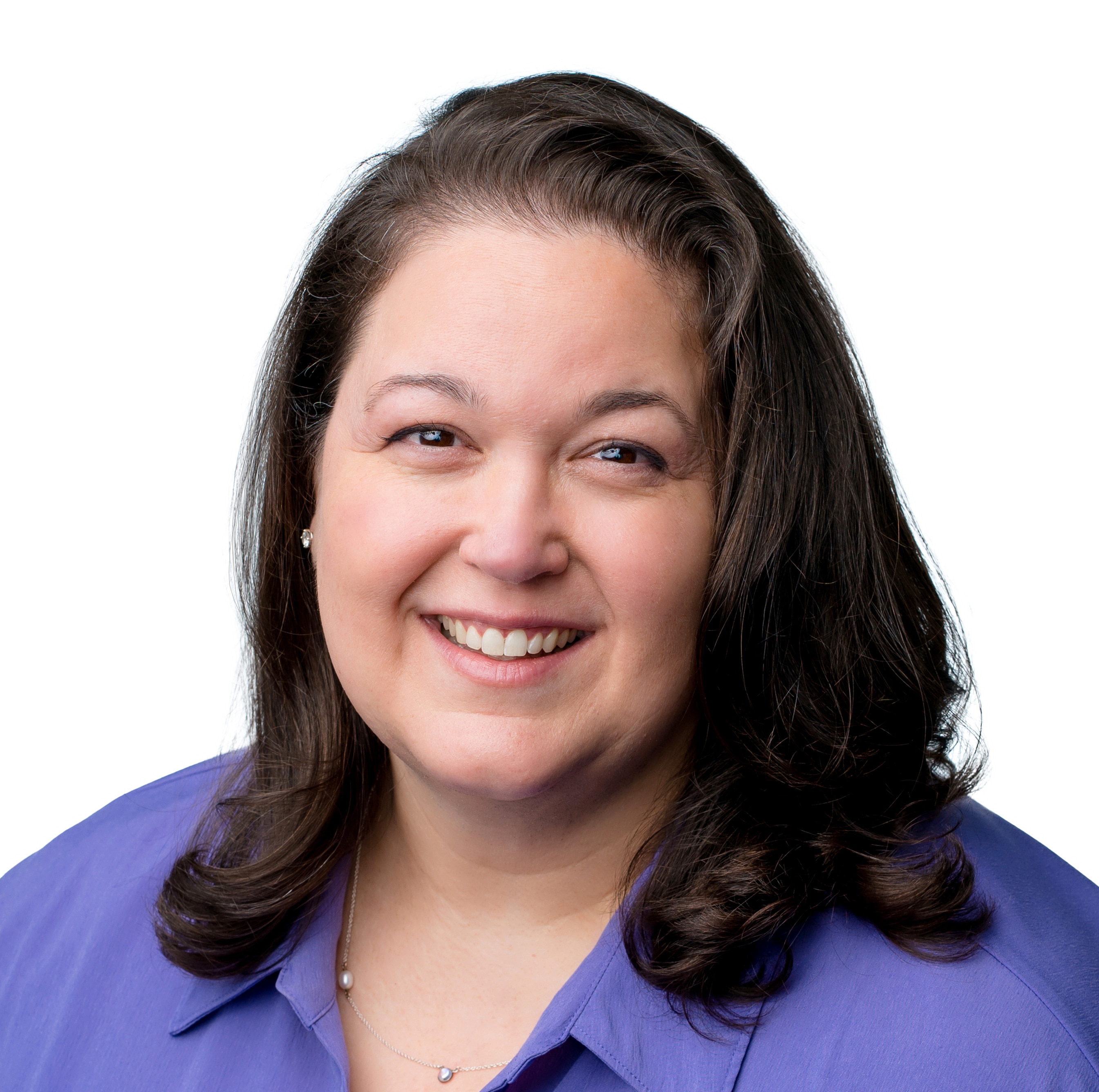 Ariel C. Moyer, MS, joined the de Beaumont Foundation as chief operating officer in June 2011. She is responsible for overseeing operations of the organization including board management and development; financial, legal and investment activities; office administration and human resources; and communications activities. She also works with the board of directors and senior leadership to oversee the strategic design and tactical implementation of program initiatives.

Prior to joining the Foundation, Ariel was a member of the senior leadership team at the National Children’s Museum, where she was responsible for the communications, membership, and web departments. She developed and oversaw the implementation of comprehensive communications and marketing plans and was responsible for the creation of the museum’s brand and identity. She was also an active member of the museum’s executive fundraising team, creating the case statement package and writing, designing, and editing fundraising proposals and presentations to support the organization’s $182 million capital campaign. In addition to her public relations and development work, Ariel was instrumental in a number of management initiatives at the museum: She led the creation of the project’s three-year, $130 million capital budget, worked closely with executive leadership to create the museum’s business plan, and developed a new annual evaluation process for all employees.

Prior to joining the National Children’s Museum, Ariel was with the Washington Regional Association of Grantmakers, where she managed all media relations and marketing activities for the association and provided communications counsel to more than 120 foundations and corporate giving programs. She began her career in the private sector, working on a variety of public awareness campaigns and corporate social responsibility programs—first at Widmeyer Communications and later at Cone, LLC.

Ariel holds a Bachelor of Arts degree in English from Oberlin College and a Master of Science degree in nonprofit management from the University of Maryland.