‘Vaccine Passport’ Language a Turnoff for Many Americans 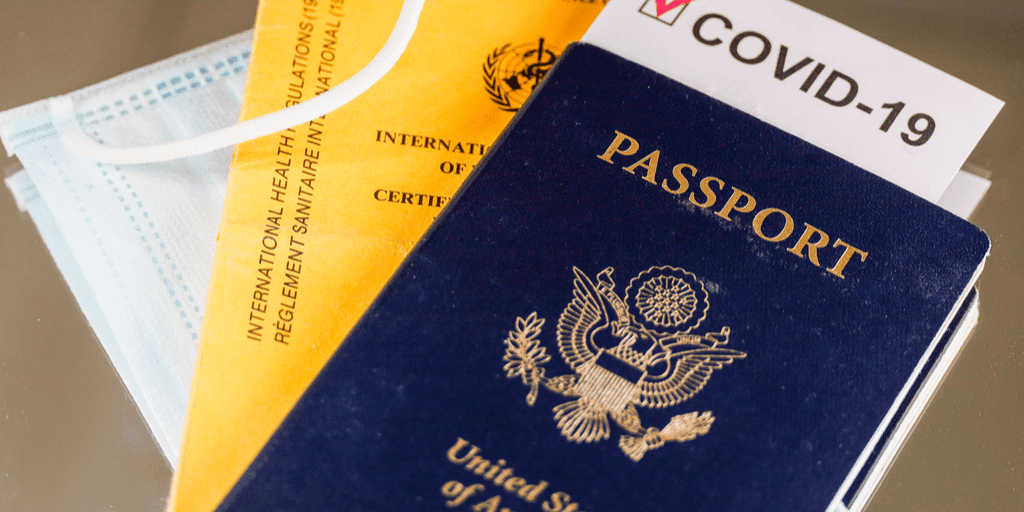 As leaders across the world discuss how to document vaccinations, a new poll by the de Beaumont Foundation and pollster Dr. Frank Luntz shows that Americans will be more open to the concept of “vaccine verification” than the idea of a “vaccine passport.”

Conducted March 29 to April 1, the poll asked respondents which term from the following list would make them more likely to get a vaccine — verification, certificate, credential, passport, permit, visa, or ticket. “Verification” was the clear winner, with 40%, followed by “certificate” (22%) and “credential” and “passport,” both at 11%.

“Returning to travel is certainly a post-COVID priority of millions of Americans – and it is clearly a vaccine motivator,” Dr. Luntz said. “But the concept of a ‘vaccine passport’ pushes nearly every partisan political button for Republicans who already don’t trust their political leaders and fear government overreach.”

Dr. Brian C. Castrucci, president and chief executive officer of the de Beaumont Foundation, said, “There is a definite public health need for some type of requirement for proof of vaccination, and there’s potential for widespread support if messaged correctly. Americans are asked to show proof of all sorts of things – from proof of insurance when pulled over by a police officer to documentation of vaccination when we send our children to school or summer camp. The problem here is that the term ‘vaccine passport’ will be perceived as a potential federal government mandate that threatens our personal liberty.”

Following are highlights of the poll findings:

There are different names that people are considering for this vaccine confirmation document. Which name would make you most likely to get a vaccine? 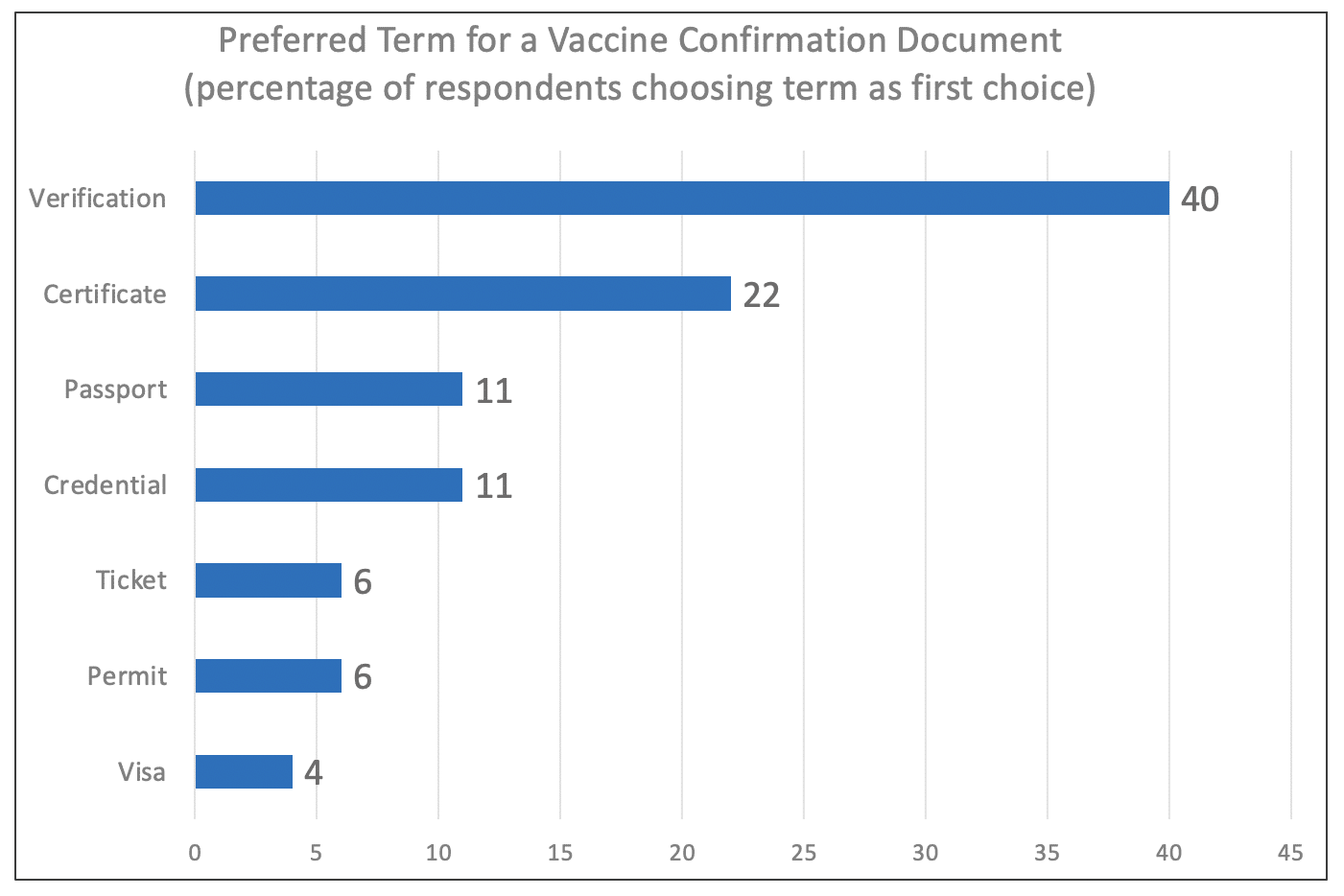 In general, do you support or oppose a proposal to create a voluntary document that would verify if a person has been vaccinated against COVID-19?

Would the possibility of being able to open up sooner and return to normal travel — the way it used to be — make you more likely to get the vaccine?

In a press briefing on Tuesday, White House press secretary Jen Psaki said the government has no plans to mandate vaccination documentation. In response to a question, she said, “The government is not now, nor will we be supporting a system that requires Americans to carry a credential. There will be no federal vaccinations database and no federal mandate requiring everyone to obtain a single vaccination credential. As these tools are being considered by the private and nonprofit sectors, our interest is very simple from the federal government, which is Americans’ privacy and rights should be protected so that these systems are not used against people unfairly.”

.@PressSec Jen Psaki on possibility of the federal government supporting vaccine passports: “The government is not now, nor will we be supporting a system that requires Americans to carry a credential.”