Talking with Daniel Dawes: The Political Determinants of Health 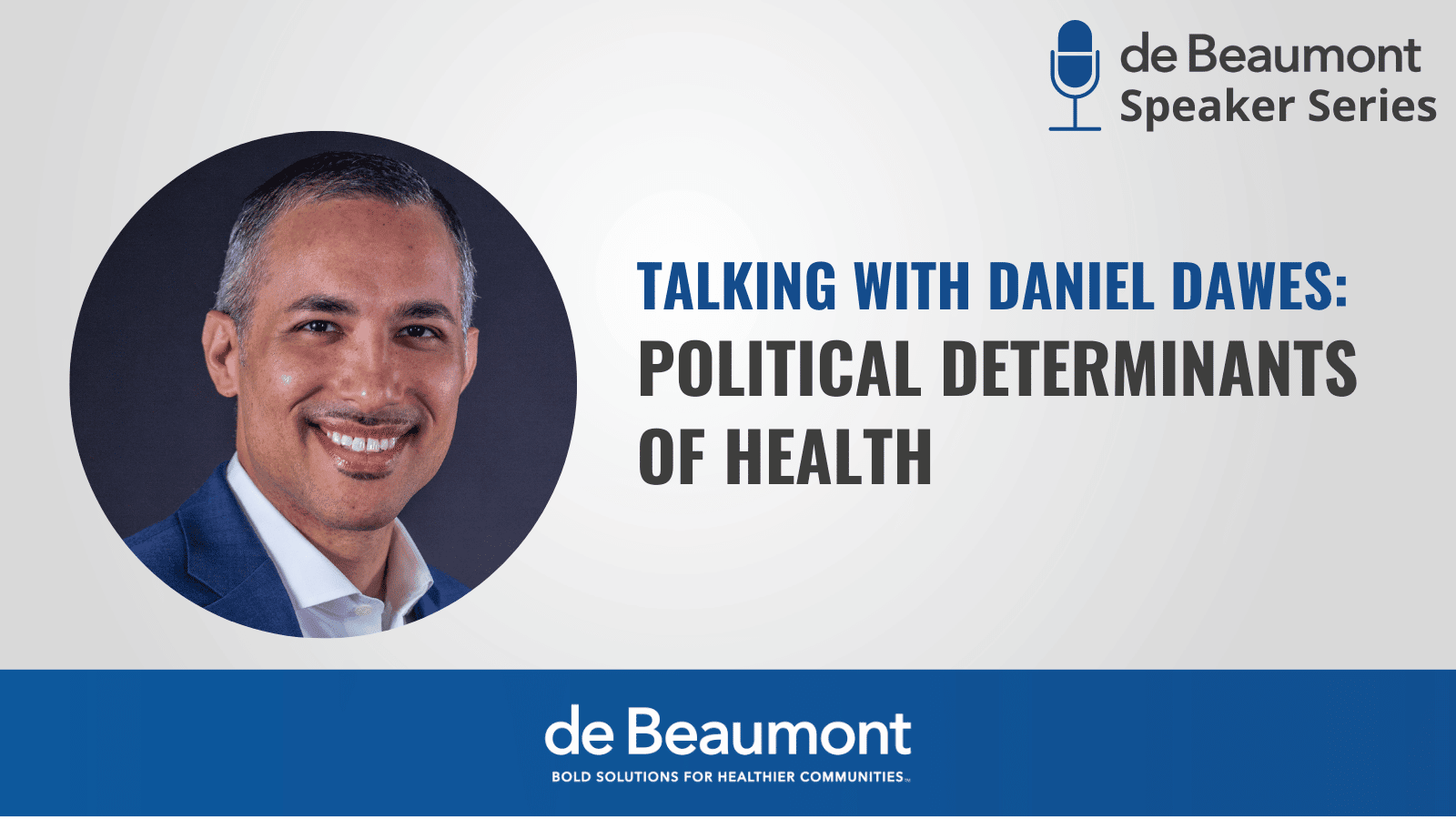 In his latest book, The Political Determinants of Health, Daniel Dawes, JD, director of the Satcher Health Leadership Institute at Morehouse School of Medicine, explains the influences behind social drivers of health and wellness. “‘The Political Determinants of Health'” is my way of introducing a framework that seeks to help us understand that for far too long, we‘ve been simply nibbling around the problems of health inequities in this country,“ Dawes told de Beaumont Foundation staff during a recent conversation, “and that if we are seeking to truly effectuate lasting meaningful changes in our country, we have to look further upstream.“

How do you describe the political determinants of health?

Envision that all of society is sitting on the banks of this mighty river, and they‘re fishing, they‘re finding nourishment in the resources that the river provides. The health inequities that we face are represented by the differences in the caliber and the quantity of fish that we encounter. Some people have a bounty of healthy fish and vegetation to feed off of, while others only have small fish, no vegetation, or malnourished fish.

Somewhere upstream, decisions were made to divert the river to benefit certain people and harm others. And decisions were made to place certain types of people on specific banks of the river, while placing others elsewhere. These upstream decisions have downstream impacts, and we must be involved in that decision making process if we‘re going to truly make any changes.

We‘ve been stopping, I think too often, at the social drivers of inequities, failing to dig even further to see the depths of the problems and understand their root causes and distribution. And as a result, we‘re missing that link between the social determinants of health and their political roots.

How have the political determinants of health played out in the U.S.?

The fact that people of color in many of these communities are breathing in the most polluted air in this country isn‘t an organic outcome. It wasn‘t something that just naturally occurred. And we have to understand what actually led to that result.

I can take you 401 years from today, and what we have seen is an intentional development and implementation of policies that were created to stifle, to disinvest in these communities of color, not allowing them to actually address their social determinants of health.

Massachusetts was the first colony that legalized slavery and then other colonies followed suit. Right after that, as if that wasn‘t enough to have enslaved these folks by law, policymakers enacted laws and policies that would prohibit Black and Indigenous populations from raising their own food, from earning their own money, from learning to read and write — especially English — to prohibiting them from socializing with one another, from going out into the communities...The list goes on.

Hundreds and hundreds of these laws were generated from the 1600s all the way into the 1800s when Jim Crow reared its ugly head. And we saw, again, a movement after that in the early 1900s going away from these facially discriminatory laws to what we call facially neutral laws that weren‘t explicitly prohibiting Black and Indigenous and other people of color from realizing their optimal level of health and being able to address their social needs but had a disparate impact on these communities.

This is where we then saw the creation — from the FDR administration to the Truman administration and others — of these facially neutral policies — through the Highway Act, the Housing Act, and the urban renewal program, which displaced over half a million people of color, African Americans and others in this country, in cities across the nation.

They took away their apartments, their houses, then sold those homes to real estate developers for cheap in order to then have these real estate developers flip the property and sell them at a premium to more affluent communities. And again, they displaced so many folks. They broke apart the social fabric of many of these communities. And then if that wasn‘t enough, you saw the building of these highways that ran right through these racially and ethnically diverse communities.

A lot of folks will think, why is it that they built a community around these highways? But it wasn‘t that they built it. No, these folks were deemed as having the least amount of visibility and voice, and policymakers at the federal, state, and local levels, working in concert with one another, actually determined where to place these highways.

What is your advice for public health professionals in addressing the political determinants of health?

My friend and mentor, former U.S. Surgeon General Dr. David Satcher, has always reminded me that we really need public health leaders who care enough first. How much do you care about this issue? How many of you have the courage to speak up and to make sure that public health is prioritized moving forward? How many of you know enough? How often do we actually educate ourselves on these issues? It is not enough to just get an MPH degree or a DrPH or a PHD. You have to understand the root causes. Every situation isn‘t the same. We have to understand how they came into being. I think oftentimes we forget what happened a generation ago, much less generations ago. We really owe it to the communities that we‘re doing work in to understand and appreciate how they got to be where they are today.

We have to be persistent. The political determinants of health are unrelenting. They do not stop. Racism, sexism, and homophobia do not sleep at night, so we have to be able to be as diligent in pushing back. We have to think more strategically and tactfully about how we move forward.

This conversation has been edited for clarity and length. 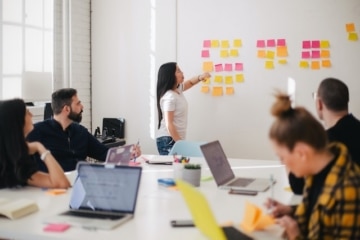 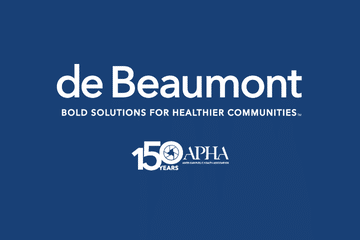 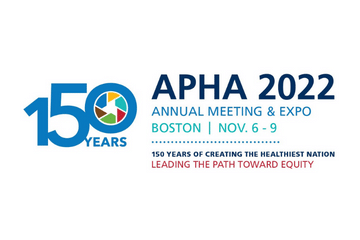