CityHealth works with local governments and leaders to drive improvements in the day-to-day life, well-being, and health of residents through a series of evidence-based policy recommendations.

CityHealth, an initiative of the de Beaumont Foundation and Kaiser Permanente, was established in 2017 to help city leadership drive improvements in their communities through evidence-based policy solutions. Each year CityHealth rates the nation’s 40 largest cities in nine policy areas and also awards gold, silver, and bronze medals for their success in adopting these policies.

The policy package was created with a three-part process that considered the evidence base of policies addressing the key social determinants of health; cities’ jurisdictional authority and precedent; and analysis by a policy advisory committee representing key partners, influencers, and community representatives. The goal was to provide city leaders with a pragmatic, achievable, and aspirational package of policies that could align with their city priorities and needs.

For the first time, three-quarters of the cities (30 of 40) earned an overall metal. While some cities are making great strides, others have work to do, as 10 cities still don’t have strong enough policies to warrant an overall medal.

For CityHealth, every unearned gold medal represents an opportunity to use policy as a lever to improve people’s quality of life and well-being, and to help their communities thrive. At Kaiser Permanente, we share the de Beaumont Foundation’s belief that the power of local policy is one of the most promising and effective strategies for transforming health in America, and we are pleased to join them in this important work. The CityHealth initiative provides mayors and other community leaders an opportunity to harness some of that transformational power to improve health, drive down health care costs, and save lives.

When city and county leaders focus on policies that improve people’s well-being and quality of life, their communities and economies flourish. All around, it’s a win-win. I saw that firsthand during my time as director of the Los Angeles County Department of Public Health, and it’s why I’ve been involved in advising the de Beaumont Foundation’s CityHealth project from the start. 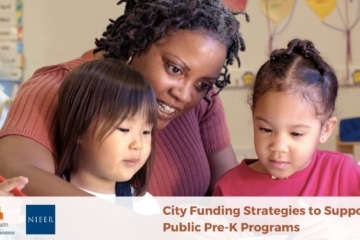 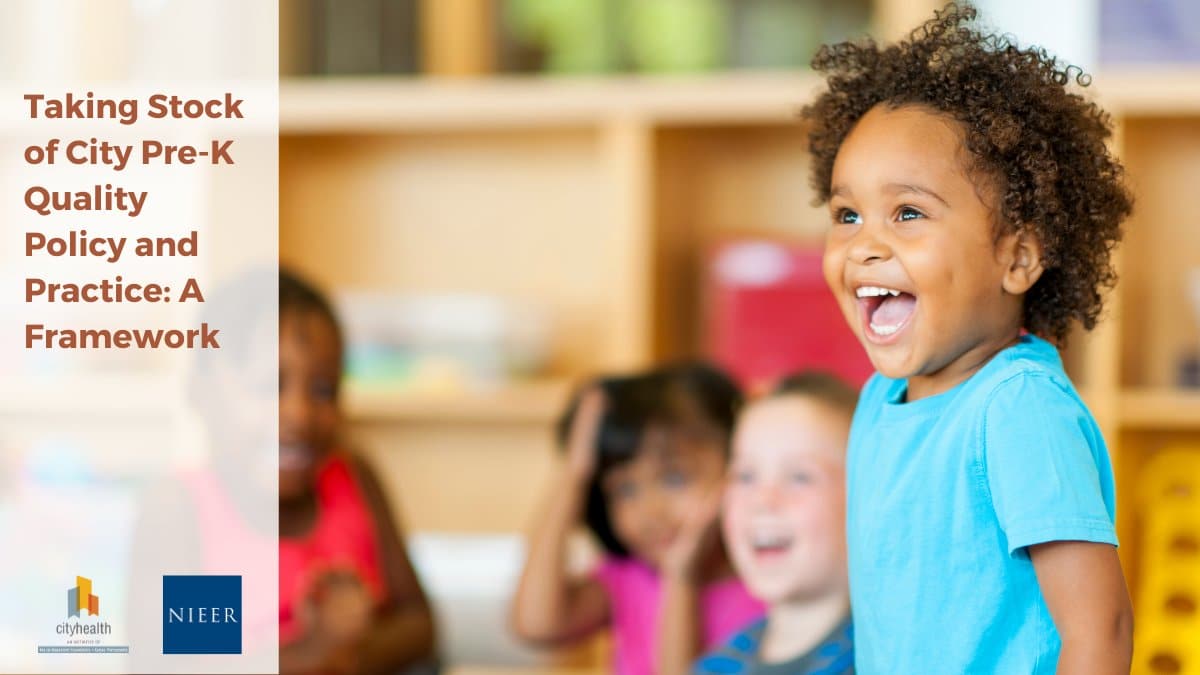 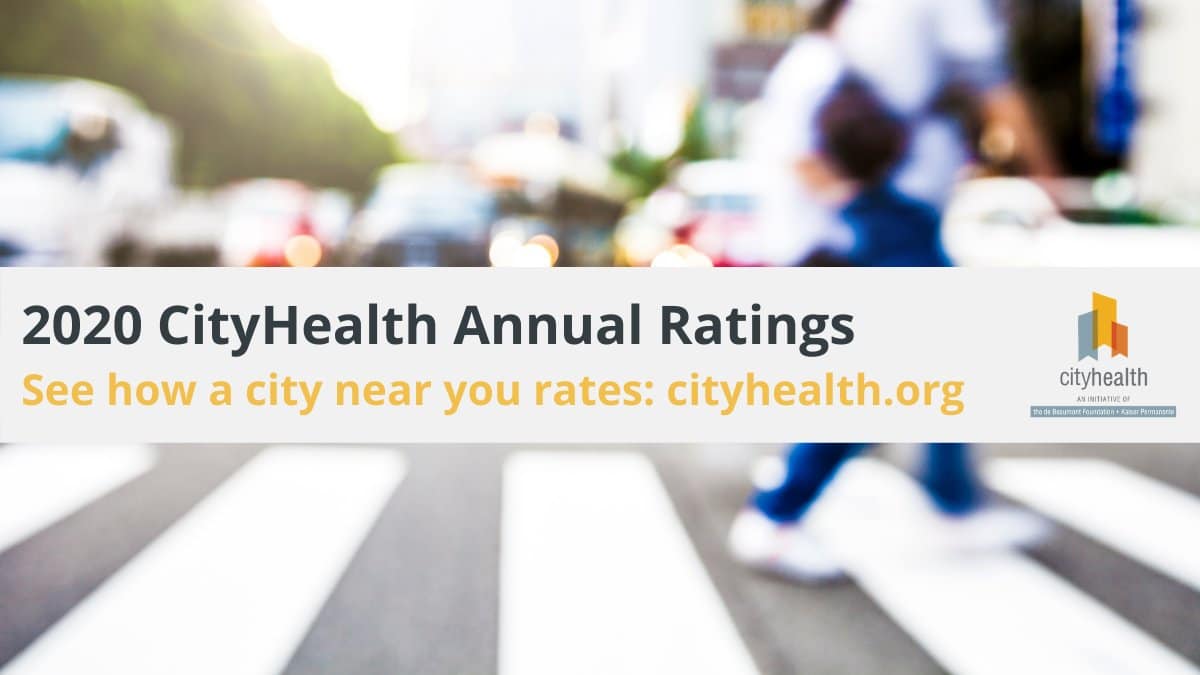 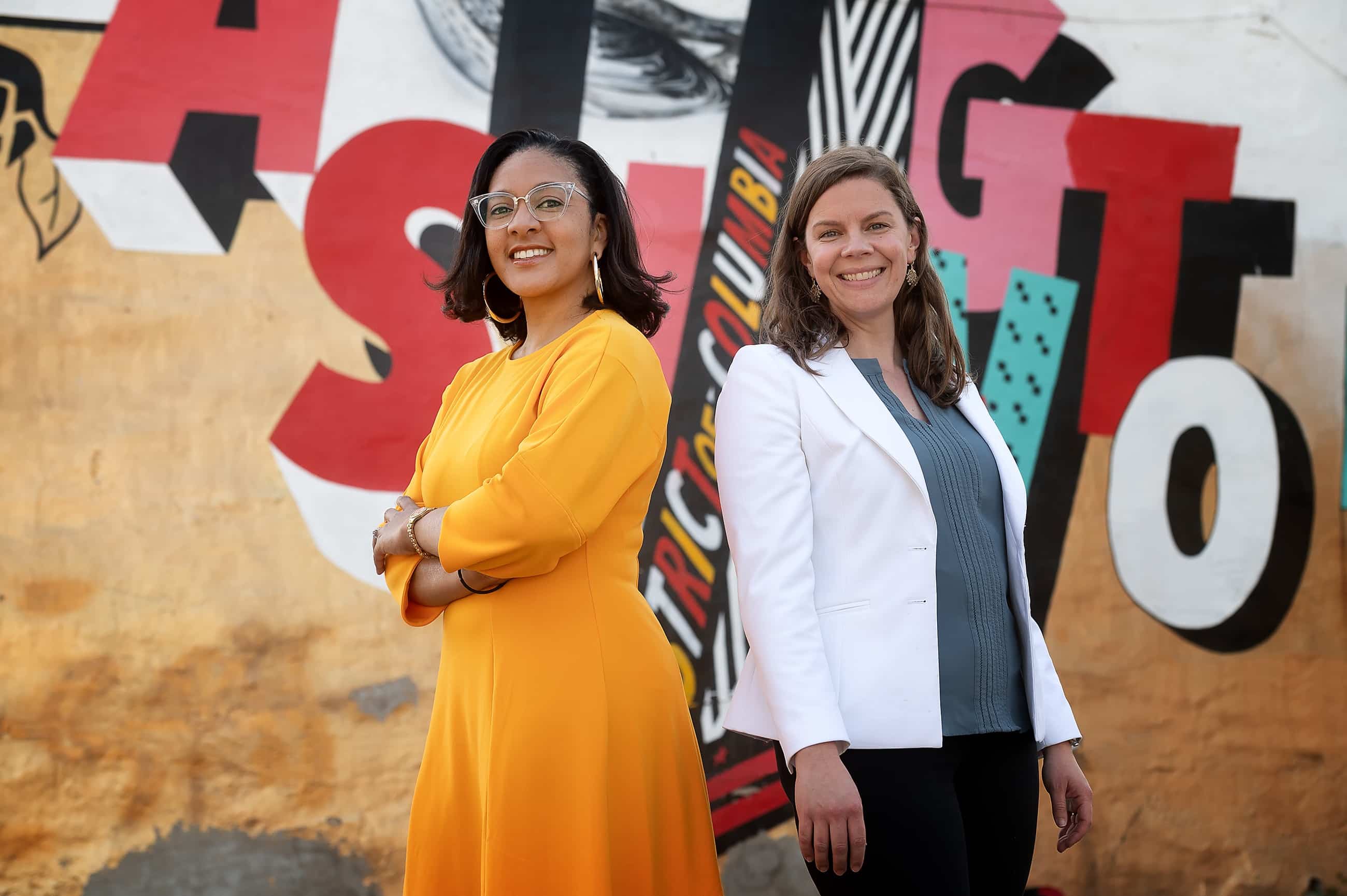 Public health and policy leaders Katrina Forrest, JD, and Catherine Patterson, MPP, have been selected to lead CityHealth as co-executive […] 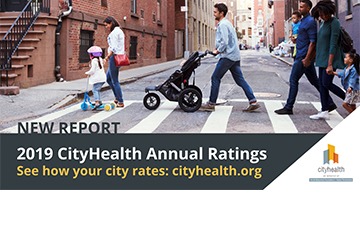 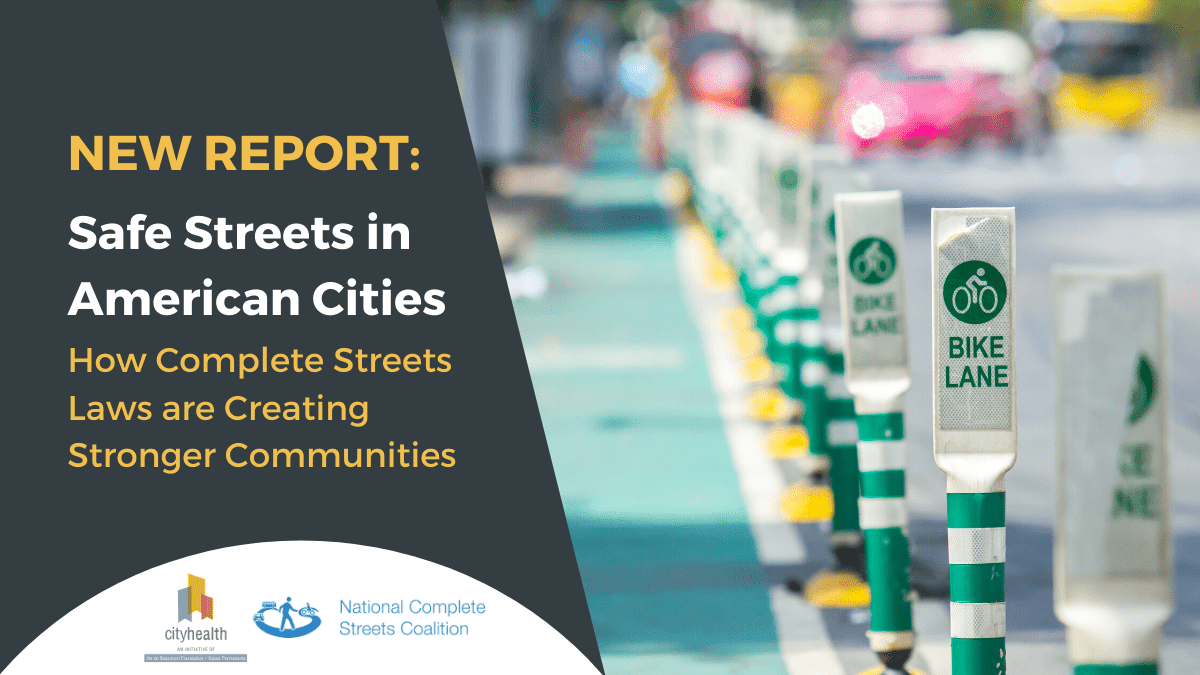 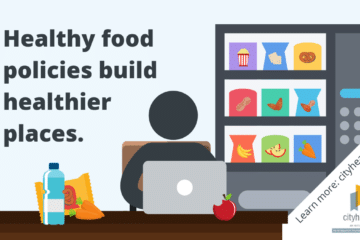 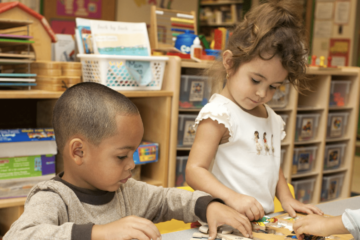